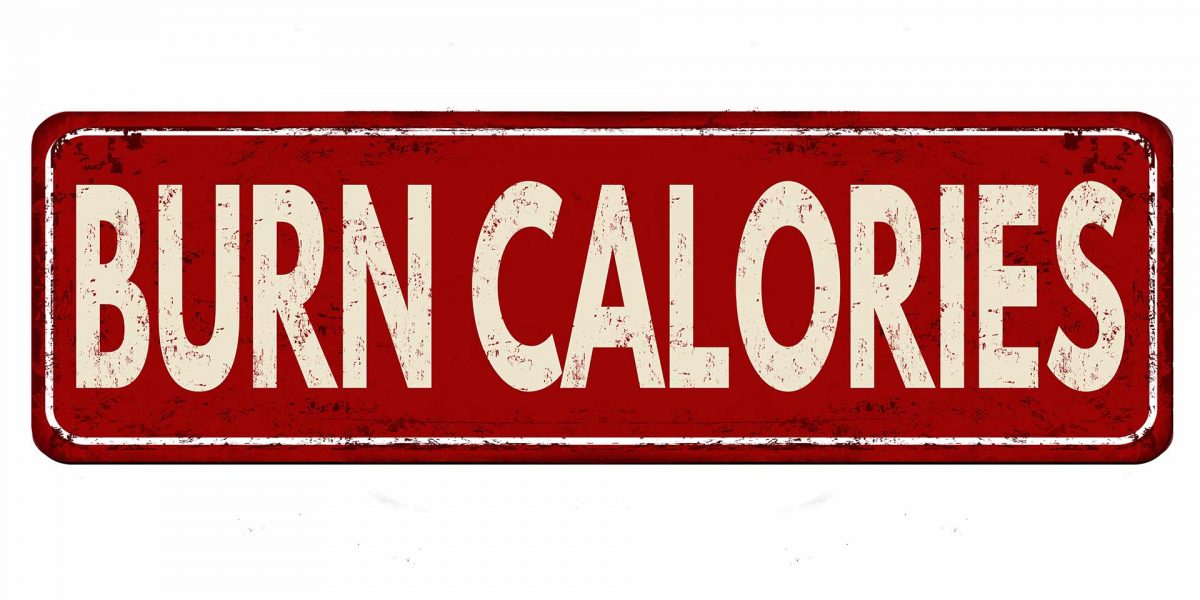 Wayne L. Westcott, Ph.D., is professor of exercise science at Quincy College in Quincy, MA. He has written 28 books on strength training, and is an active member of the New England Chapter of ACSM.

This information is designed as an educational aid for the public. It offers current information and opinions related to health & fitness. It is not intended as a statement of the standard of care. It does not explain all of the proper treatments or methods of care. It is not a substitute for the advice of a physician. Read our disclaimer.